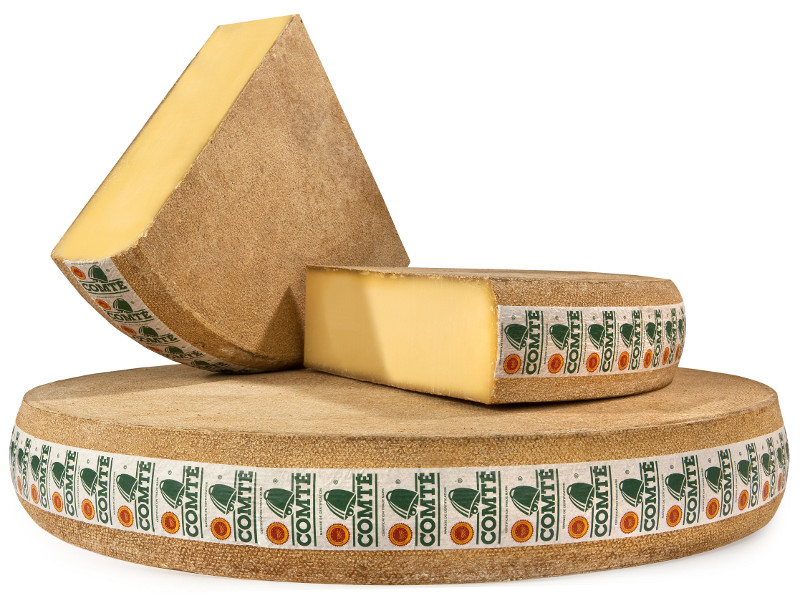 Carbonnier Communications represents and promotes Comté throughout the US market.

The Comté Cheese Association represents the Protected Designation of Origin (PDO) of Comté in the U.S. It is responsible for generating greater awareness and understanding of Comté cheese and the role of the Comité Interprofessionnel de Gestion du Comté (CIGC), the governing body of the PDO, with represents all those who are involved in the production of Comté – dairy farmers, cheese-makers, affineurs. The CIGC also carries out activities in all fields of interest to the trade, including research and technical issues, economics, information and communications, marketing, law and promotion of the Comté appellation, defense of local traditions and protection of the environment.

Our activities in the US include communication programmes, the management and activation of social networks and US website; the development and maintenance of contacts with specialised trade and media; market visits; education; advertisement; press trips; market monitoring.

Located in Saint-Julien-Beychevelle, the wines of Château Talbot have been enjoyed by the American trade as well as wine lovers for a long time. Building on the great progress of the past 15 years, the Château aims to advance its position and the availability of its wines in the US market.

Surrounded by its rather large vineyard, Château Talbot has been a classified cru since 1855.

Château Talbot has a illustrious history. Its name alone is said to derive from John Talbot, Earl of Shrewsbury, and scourge of the French. His eventual defeat at Castillon-la-Bataille in 1453 marked the end of the 100-years’ war, and the end of English hegemony over Aquitaine.

During most of 18th and 19th C, the estate was owned by the Marquis d’Aux. Eventually, it was purchased by Jean Cordier in 1918 and is now owned by Nancy Bignon-Cordier, his great-grand daughter.

The estate produces three wines: Talbot, Connétable de Talbot, and Caillou Blanc, one of the oldest white wines from the Médoc. 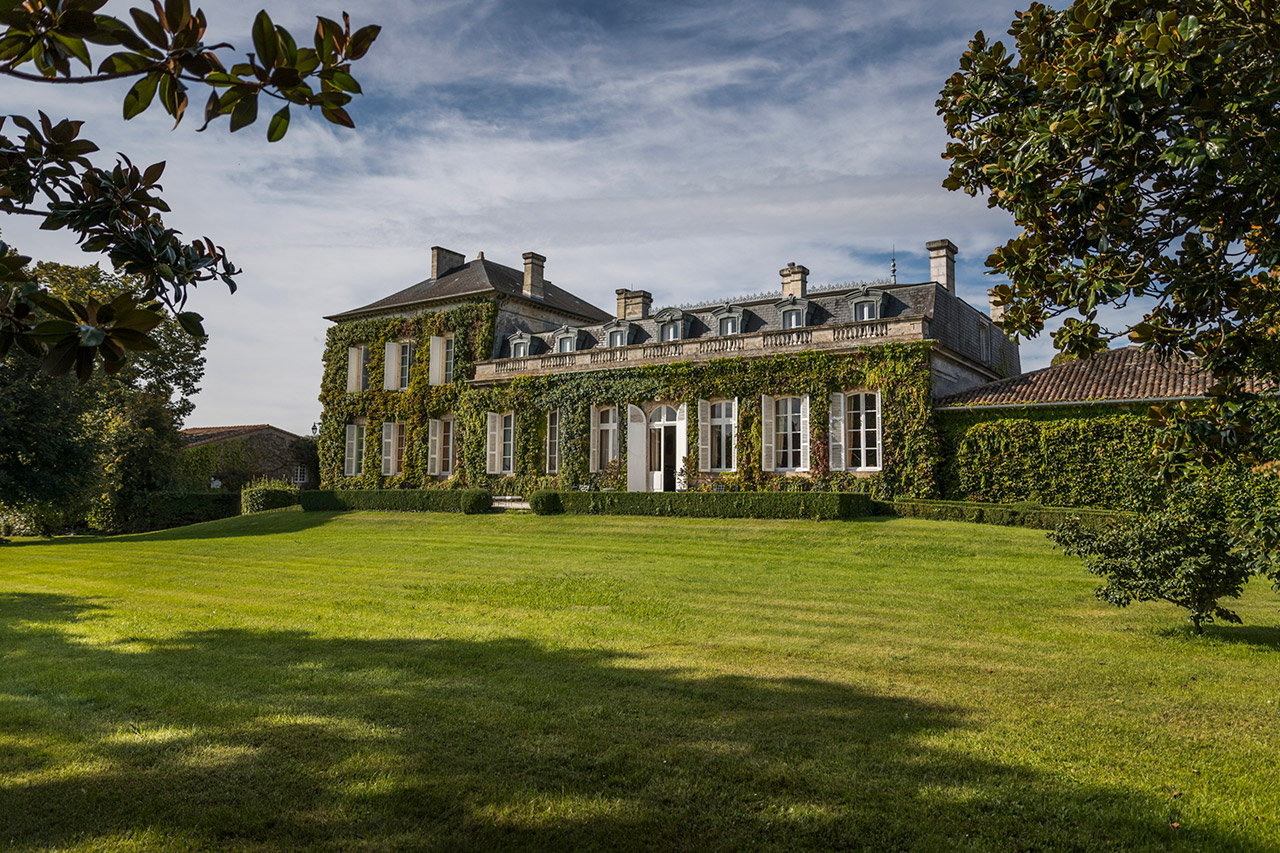 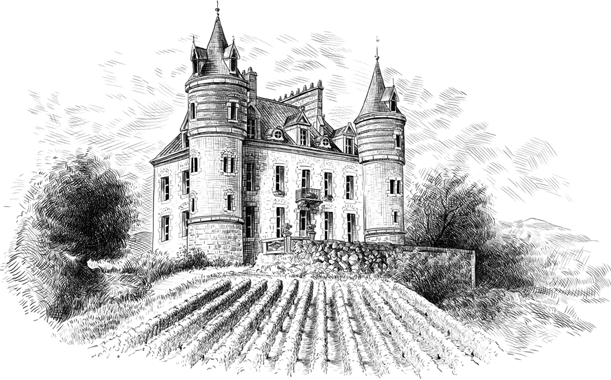 Edouard Delaunay has a wonderful story. It was first established in 1893, experienced a period of international success, and then faded in the 1980’s. It was sold to Boisset in 1993 and it disappeared. In 2017, Laurent Delaunay, great-grandson of the founder convinced JC Boisset to sell the brand back to him. At the same time, he renovated the family’s small old winery, next to their home in L’Etang-Vergy, a few miles from Nuits-St-Georges. (Laurent and Catherine Delaunay are the founders of Badet-Clément, the organisation behind Les Jamelles and other successful brands in the Languedoc. They also own a wine distribution company which represents many Burgundy growers and domaines, as well as others, in France).

At this time, a range of Edouard Delaunay wines are available in Total Wine stores across the country, from regional Bourgogne Rouge and Blanc named “Septembre” to prestigious Grands Crus such as Charmes-Chambertin, and Hospices de Beaune Corton. 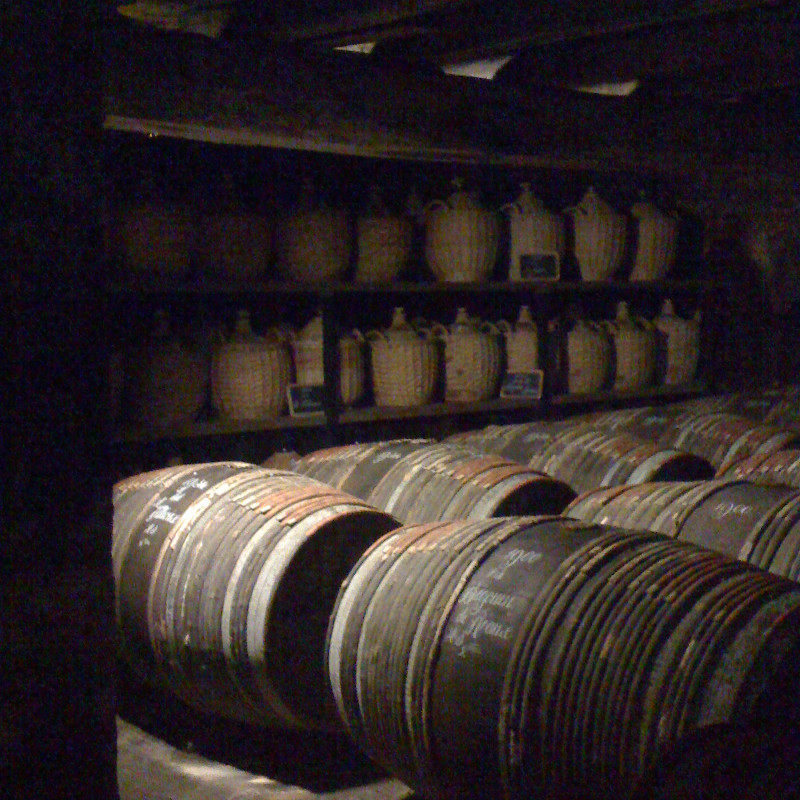 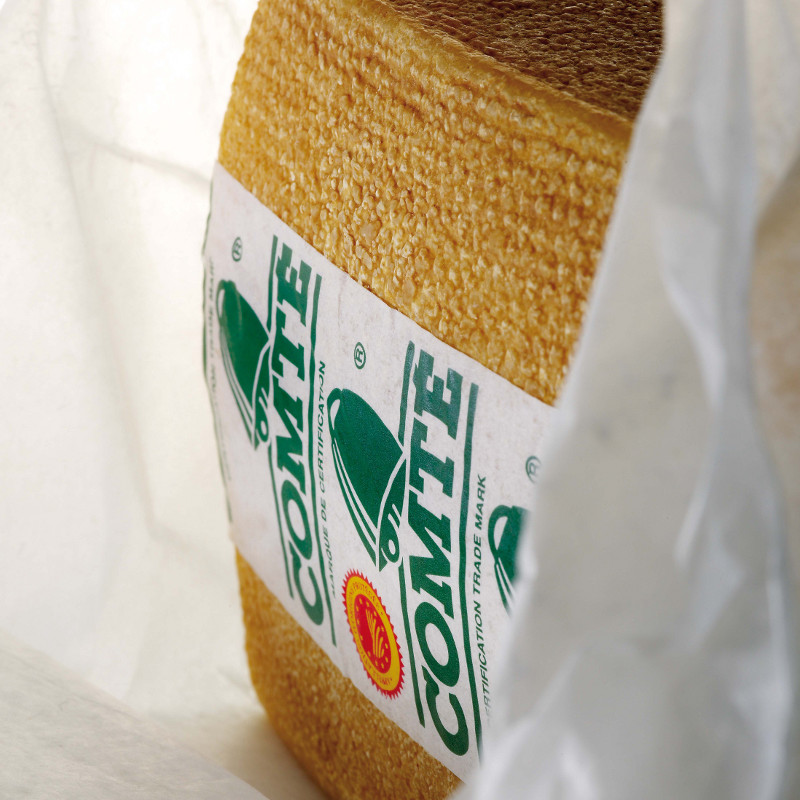 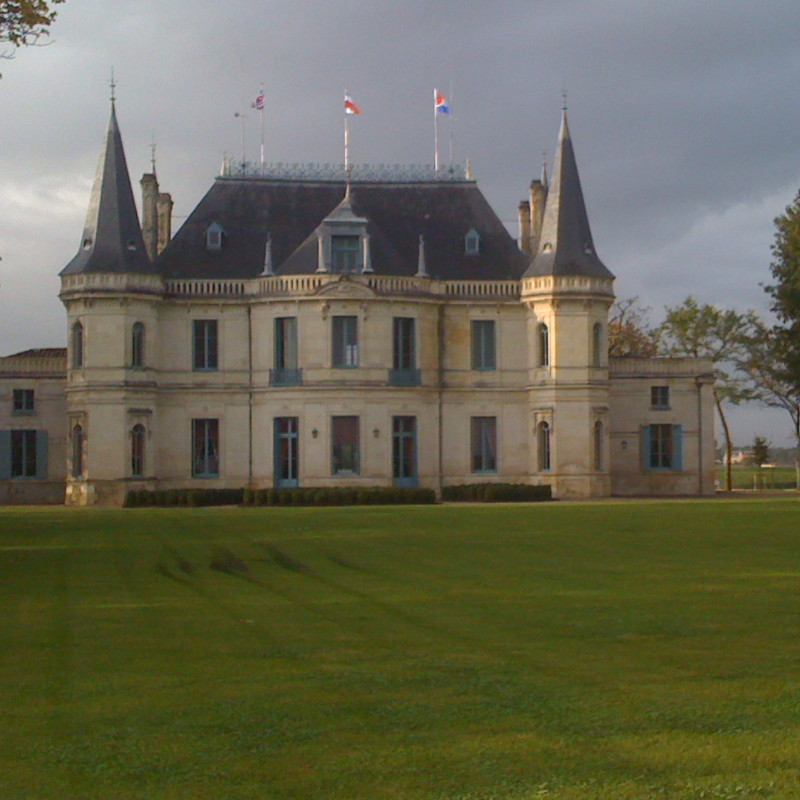